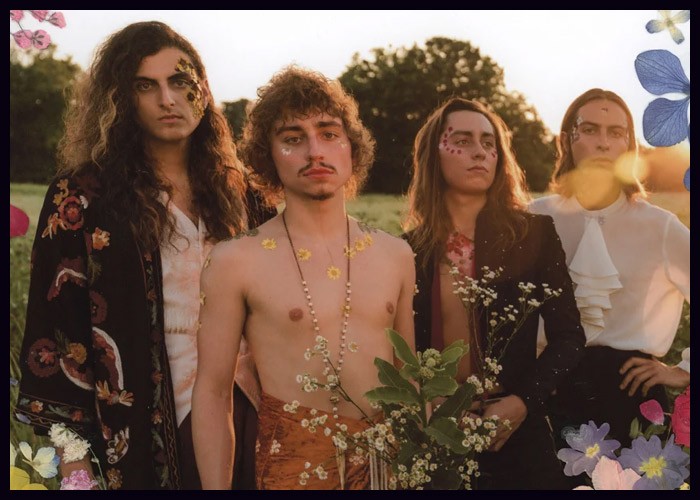 Greta Van Fleet have announced rescheduled dates for their U.S. tour after the band were forced to postpone several shows due to frontman Josh Kiszka‘s ruptured eardrum.

The shows will now run from March 6 in Jacksonville, Florida, to March 28 in Sacramento, California. Tickets purchased for the originally scheduled dates will remain valid.

Kiszka suffered the injury during the band’s October show in Bangor, Maine. After several postponed concerts, the band performed six shows in October but had to postpone the remaining four shows of their North American tour as the vocalist’s condition persisted.

Greta Van Fleet have been touring throughout the year in support of their new album, The Battle at Garden’s Gate, which dropped in 2021.

Greta Van Fleet’s Rescheduled Dates for 2023 are as follows: