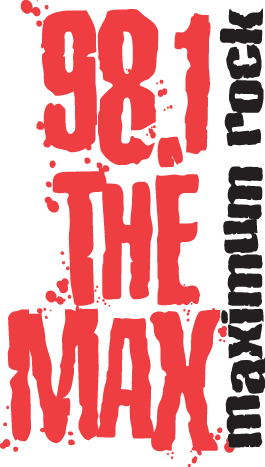 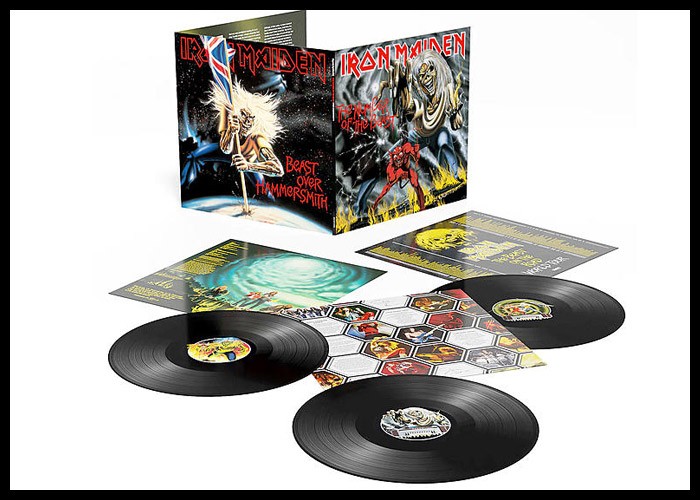 Iron Maiden have announced plans to release a triple vinyl of The Number Of The Beast in commemoration of the 40th anniversary of the iconic band’s third album.

Iron Maiden – The Number of The Beast/Beast Over Hammersmith will arrive on November 18 via BMG.

Included in the new vinyl package is Beast Over Hammersmith, a live concert from March 1982’s now legendary Hammersmith Odeon London show from the Beast On The Road World Tour.

The Number of the Beast is the third studio album by Iron Maiden. It was released on March 22, 1982 in the United Kingdom by EMI Records and in the United States by Harvest and Capitol Records.

The Number Of The Beast was the first to feature Bruce Dickinson on vocals and their last with drummer Clive Burr. The record catapulted the band to international stardom.

The Number of the Beast was met with critical and commercial success, and became the band’s first album to top the U.K. Albums Chart and reach the top 40 of the Billboard 200.

The album featured hit singles like “Run to the Hills” and “The Number of the Beast,” the former of which became the band’s first top-ten U.K. single.