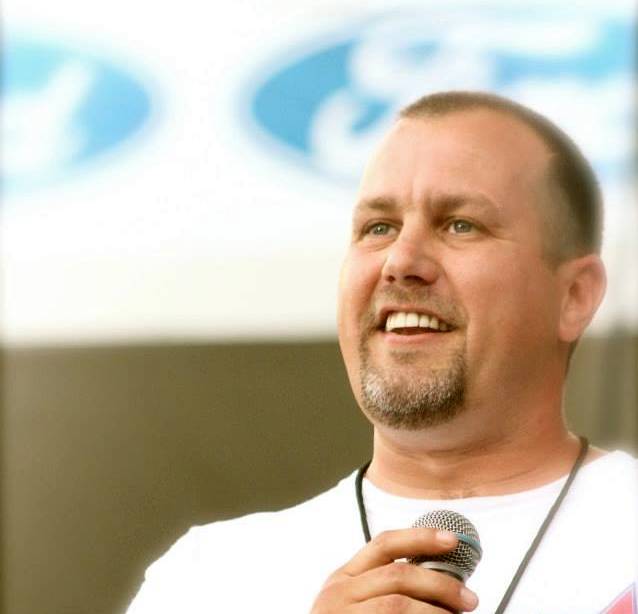 Coming up with #DanniandTheJar: Myrtle Beach, South Carolina, police recently conducted a prostitution sting. Along with the usual assortment of johns and hookers, officers may have arrested their first zombie! Among those arrested was 30-year-old Tiffany Dawn Evans, who was described as bearing a striking resemblance to an extra from the Walking Dead. No word on who might want to pay to have sex with someone that looked like this, but in her mug shot Evans’ right eye was so cloudy it was almost non-existent, while she also had marks on her face and stringy hair. 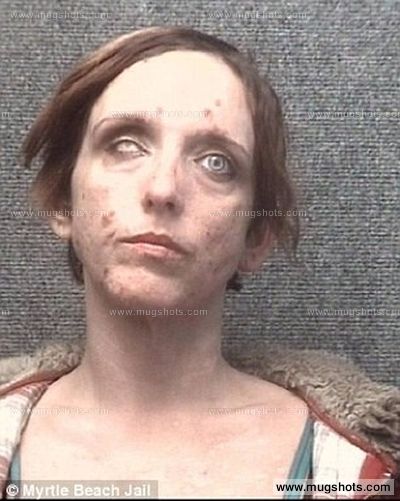 Read the full story (source): TIFFANY EVANS: ACCORDING TO DAILYMAIL.CO.UK, ONE-EYED HOOKER WHO RESEMBLES AN EXTRA FROM THE WALKING DEAD ARRESTED IN PROSTITUTION BUST