Steve Gorman is a founding member of the iconic American rock n roll band The Black Crowes. Over 27 years, he toured the world relentlessly, leaving a small piece of his sanity at every stop. Gorman launched a sports talk radio show in Nashville, ’Steve Gorman SPORTS!’ in 2011, working with Troy Hanson at 102.5 The Game. The show was syndicated on Fox Sports Radio from 2014-2018.

Over the last year Steve penned his memoir, “Hard to Handle: The Life And Death of The Black Crowes,” which will be published by Hachette Book Group this September. His current band, Trigger Hippy, is releasing an album, “Full Circle and Then Some” this October. He lives in Nashville with his wife, Rose Mary, their two kids, and entirely too many pets. 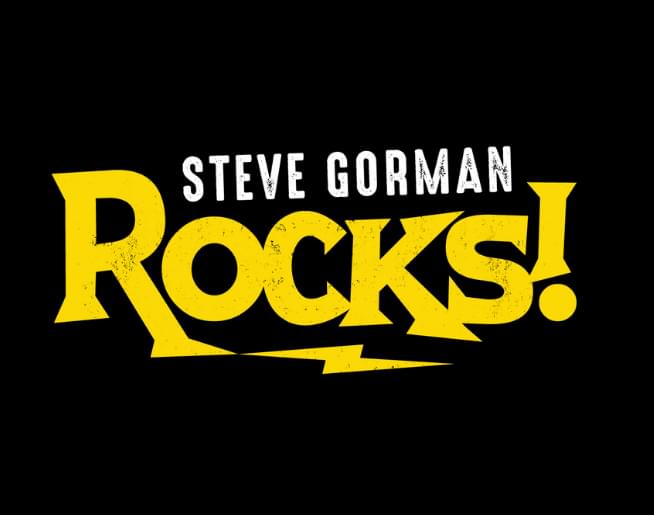