Details from Chester Bennington’s autopsy have been released by Los Angeles County’s Department of Medical Examiner-Coroner. Per TMZ, the late Linkin Park singer died in June with small amounts of alcohol and MDMA in his system. In the bedroom where Bennington hanged himself, authorities found a half-full pint glass of Corona, an empty bottle of Stella Artois, and a prescription bottle of generic Ambien. Numerous artists, from My Chemical Romance to Run the Jewels, have paid tribute to Bennington, most recently Jay-Z, who has closed shows on his 4:44 tour with his Linkin Park collaboration “Numb/Encore.” Linkin Park hosted its own tribute concert in September with guest performances by Blink 182, Alanis Morissette, and Korn. Linkin Park is set to release a live album on December 15 that features 16 songs recorded on Bennngton’s final tour to South America and Europe earlier this year. Watch a black-and-white clip of Bennington performing a piano-only version of the Hybrid 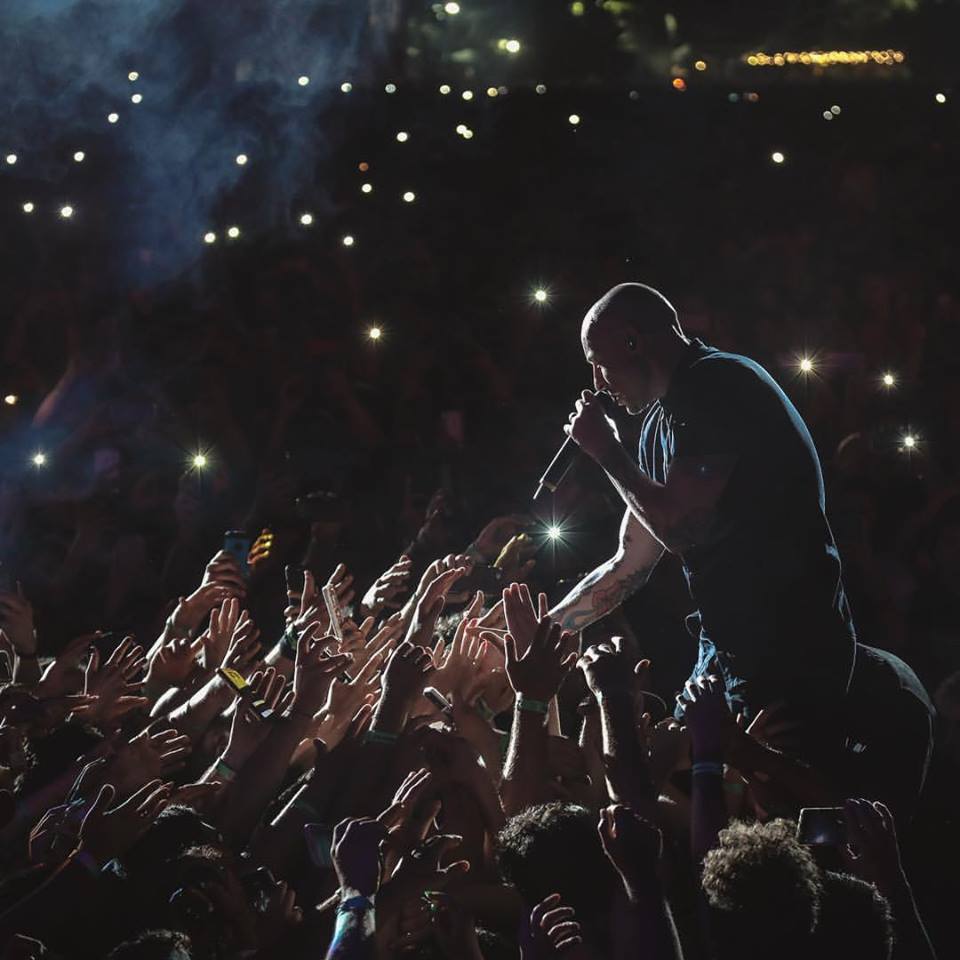